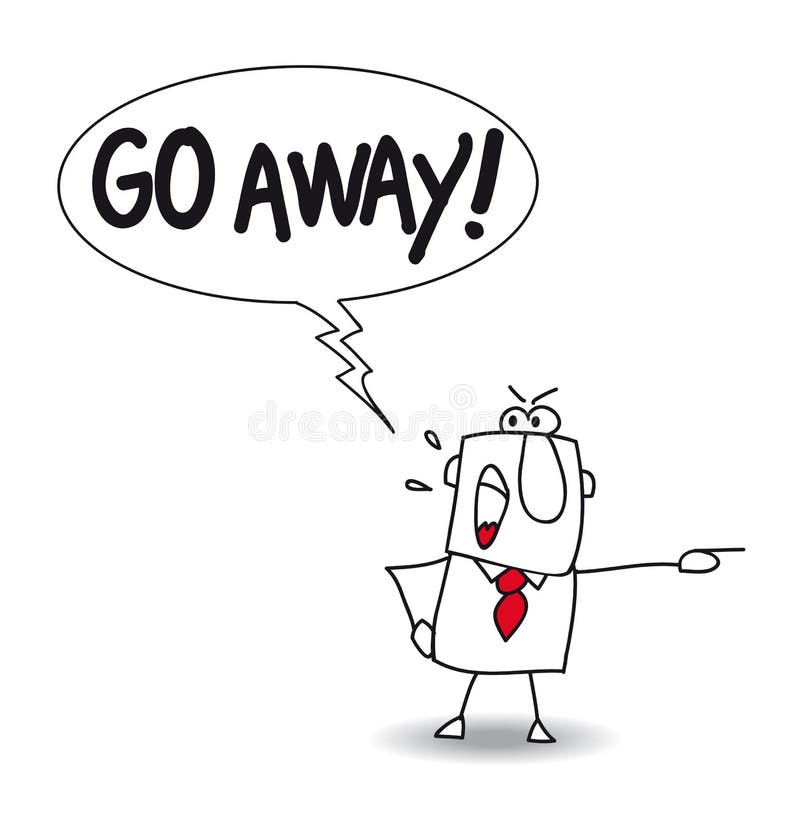 So……………… I guess that is it for the George Good / Grant King-affiliated New Nation Party, Vision NZ, and the Freedom’s Party.

Ended before it ever got started. 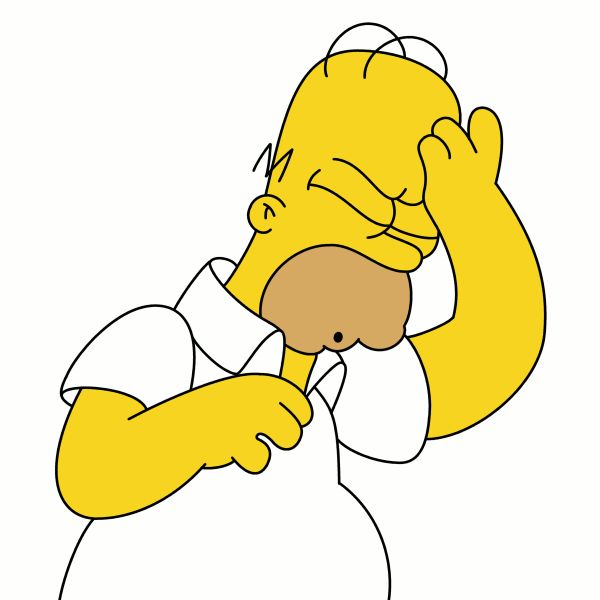 What’s the bet no-one has told the “Bishop” about “George Good”, aka Grant Norman Kings connection to the New Nation Party?