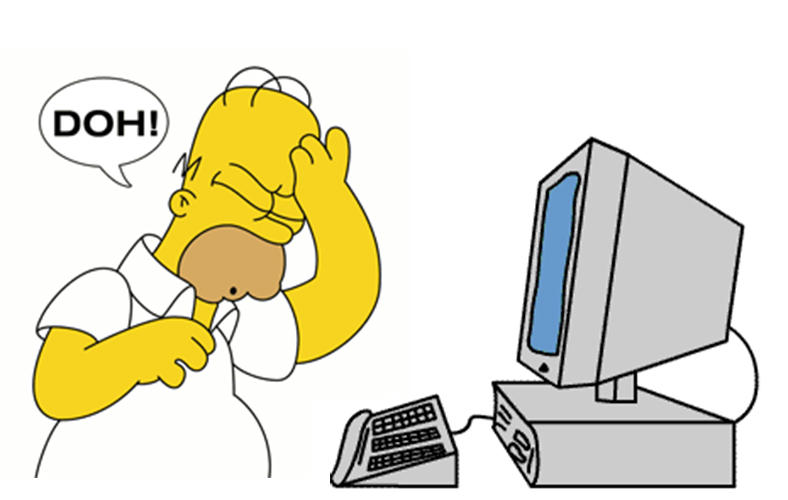 The word “irony” has been defined as “a state of affairs or an event that seems deliberately contrary to what one expects and is often wryly amusing as a result”.

Such is the state of affairs over at the Unsolved Murders, Disappearances & Injustice Facebook group:

It seems that Grant King, posting under the years-old pseudonym of “George Good”, a convicted sex offender and multiply-convicted fraudster, is posing as a self-styled justice warrior.

Even worse, under his current Facebook page, King has set himself up as some sort of sick paragon of virtue, decrying a type of crime category that he himself has committed against a minor:

Thank you to another member of the “GNK Army” who bought this to our attention:

George Good has been prolifically posting on the website “Unsolved Murders Disappearances and Injustice”.

He pretends he is high and mighty on the above website, outlining his comments to all and sundry in hundreds and hundreds of Posts  yet here he is a convicted fraudster and sex offender himself who has lined himself up with another crooked businessman (Name redacted) from (location redacted) who is another convicted criminal found guilty of Forgery and theft.

I think you should post on this Facebook page that George Good is really Grant King with this long line of criminal behaviour has been posting on so everyone can see him for what he really is”.