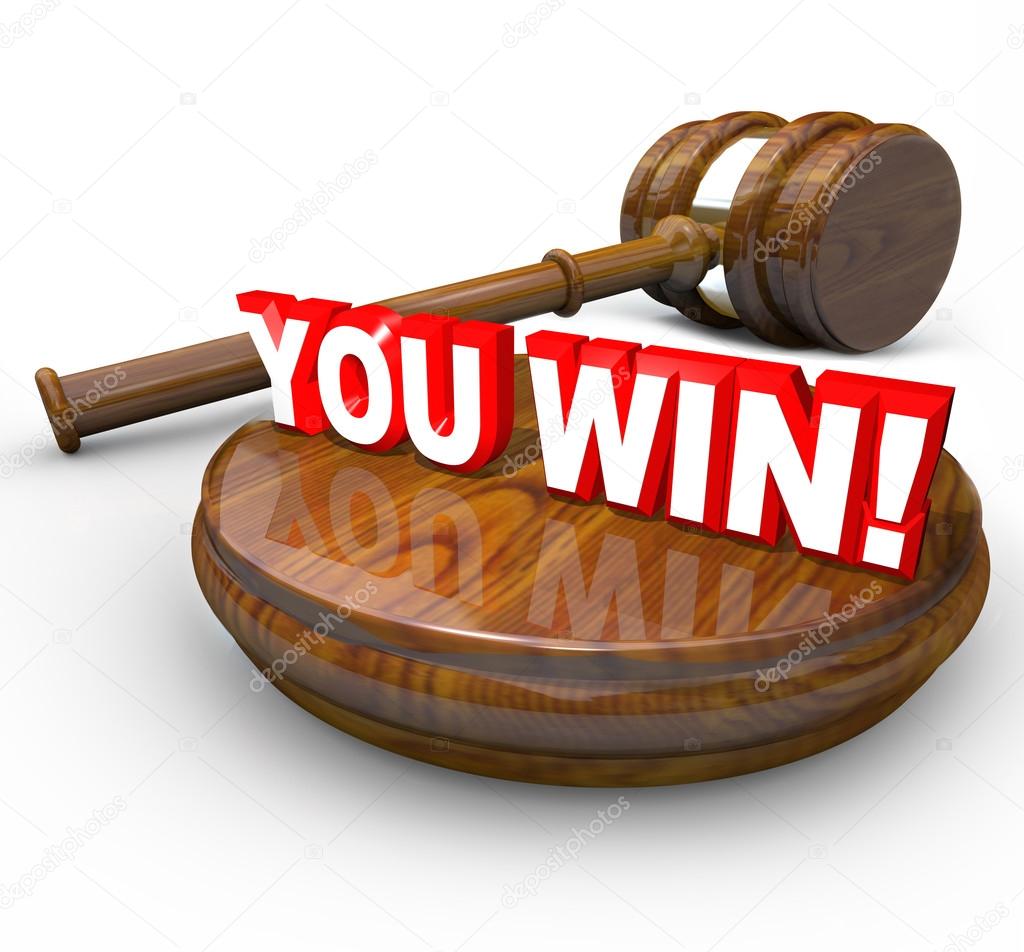 In a Judgment that was delivered in just 8 days from the date of the Court Hearing, the Auckland District Court has granted an indefinite Restraining Order against Grant King.

The application for the Restraining Order was made by me, against Grant King, and for the second time, I have been successful in winning in Court against this callous and unrepentant individual.

Since 2011, Grant King has been making anonymous false and defamatory posts about me in various online forums, in a longitudinal attempt to try and attack and discredit me.

King did this in retaliation to me exposing his criminal past, and because I have assisted various statutory agencies to secure 12 convictions (including an 18 month jail sentence) against King between 2011 -2016.

To put this number in context: these 12 convictions represent 25% of Kings total conviction tally to date.

King had engaged in a similar vicious smear tactic against Rocna Anchors some years ago, when he was fired for theft and embezzlement, and then King subsequently anonymously posted false and defamatory information about Rocna Anchors.

This action against Rocna bought the company to its knees in a commercial sense, and in those days, it was well nigh impossible to fight back.

The Court has instructed King to not only cease and desist his online posting activity, they have ordered King to remove any and all posts related to me.

Failure by King to comply with the Court Order will result in either jail time, or significant and ongoing fines for non-compliance.

What was King’s defence?

Are you ready for this?

Sadly for King, the Judge didn’t buy it, and awarded the decision in my favour.

King had to drive the better part of 300km from Taumarunui to attend the Hearing (and then 300 km back home), and even tried to have the matter adjourned until December 2017, but to no avail.

The Restraining Order is indefinite, so if King EVER posts anything about me again, anywhere, and under any name – he is toast.