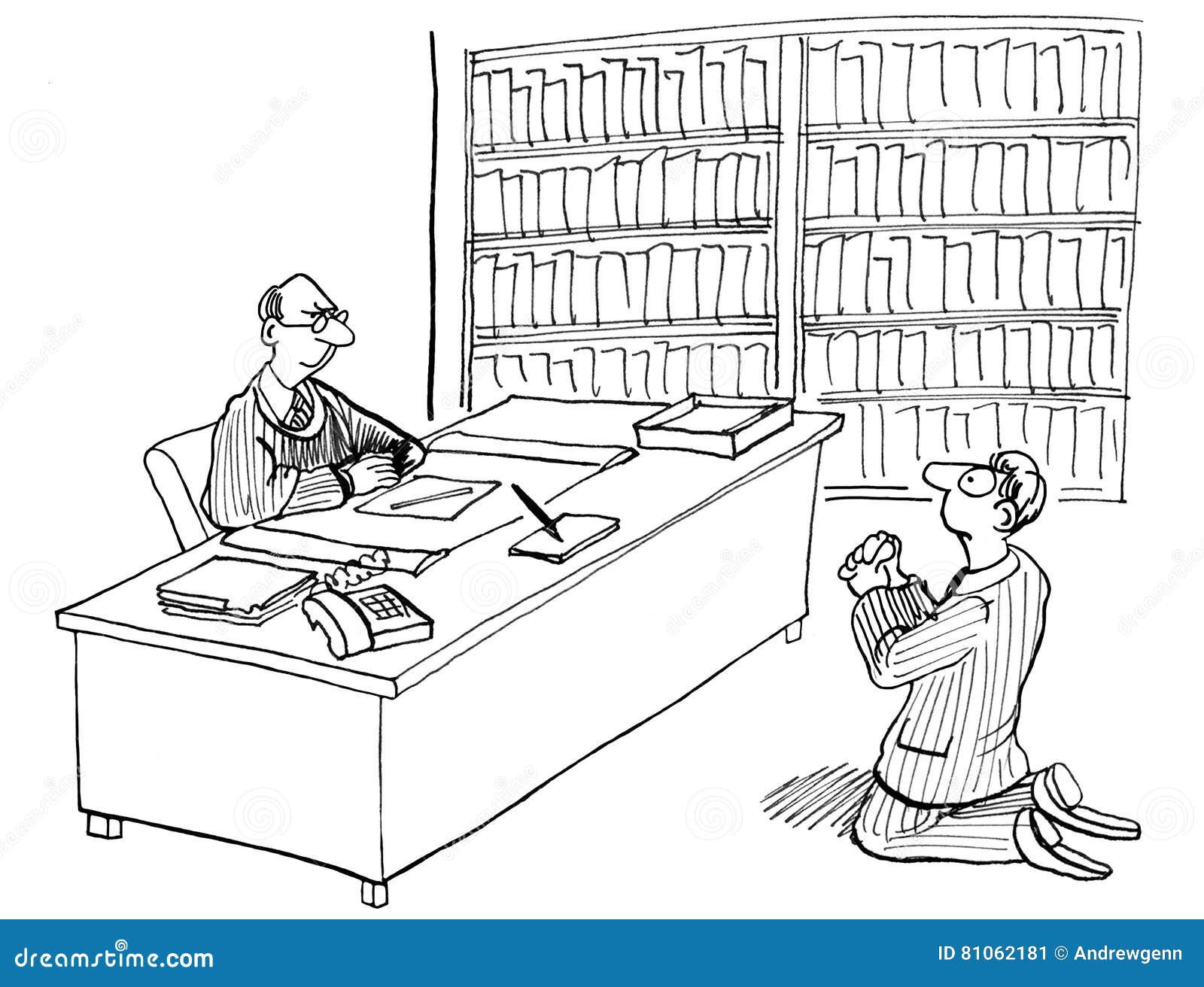 I received a call today from Netsafe, who have been charged with the responsibility of managing applications from individuals who are allegedly distressed by online information about them, under the Harmful Digital Communications Act.

It seems that Mr Grant King has made an application for a “take-down” notice to Netsafe regarding this website, because Mr King claims the site has posted either quote “false allegations” about King, and /  or that Mr King is suffering quote “serious emotional harm” as a result of the information on this website, and /or that Mr King feels quote “threatened” by this website.

Absent in Kings application to Netsafe was any self-awareness about the false allegations, serious emotional (and financial) harm, and threats that King has invoked upon his 72 (known) victims in his 32 year criminal history.

We’ve been here before.

King failed to convince a District Court Judge of these claims in 2014, and if it is of any use to Netsafe, here is a copy of that Judgment:

All that King managed to achieve in his previous attempt to shut this website down was an avalanche of affidavits from his many, many victims, and embedded media attention on a scale that far and away exceeded the reach of this website.

So…………it seems King wants to have another go at shutting this website down, despite not once requesting any corrections or amendments to any information on this website, in the six years this website has been running.

OK then – batter up.

My recommendation to Netsafe is to kick this one straight to the Courts – I already have the press release ready to go.

3 thoughts on ““Desperate is as desperate does”: Grant King appeals to Netsafe & the Harmful Digital Communications Act to have this website shut down.”